Stupa of the Enlightenment - Plana village

Stupa of the Enlightenment - Plana village

The monument "Stupa of Enlightenment" is located in the village of Plana, about 30 km from Sofia. This is the first traditional stupa built in Bulgaria. It symbolizes the moment when the Buddha attained enlightenment - the nature of the fully awakened mind. 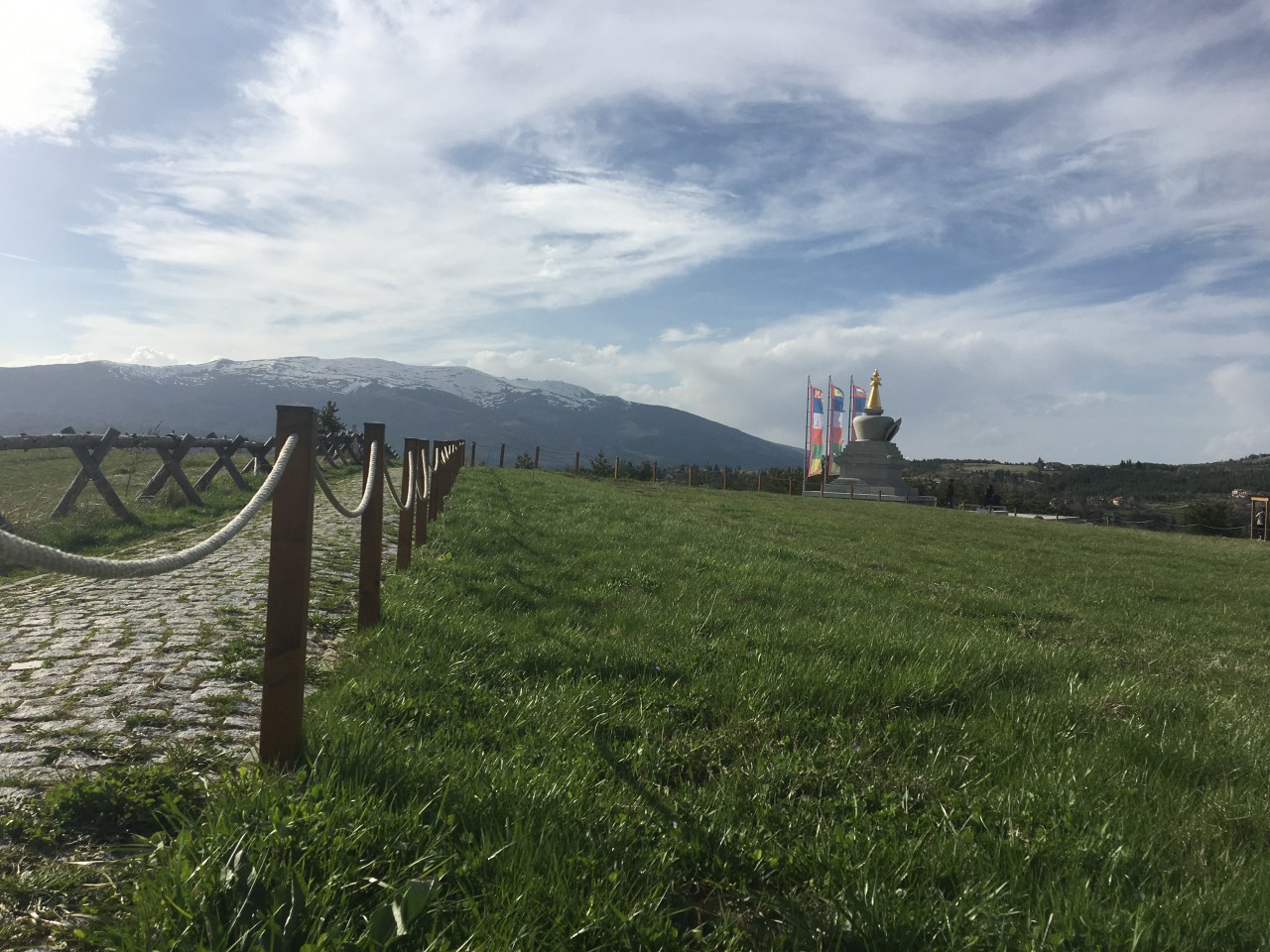 According to Buddhist teachings, there are eight types of stupas. Each of them represents an important event in the life of Buddha Shakyamuni. The Stupa of Enlightenment (Chan Chub Chorten in Tibetan) symbolizes the attainment by the Buddha of Enlightenment - the nature of the fully awakened mind.
Each of the eight different types of stupas is built according to very precise instructions, in which exact proportions and construction must be performed. 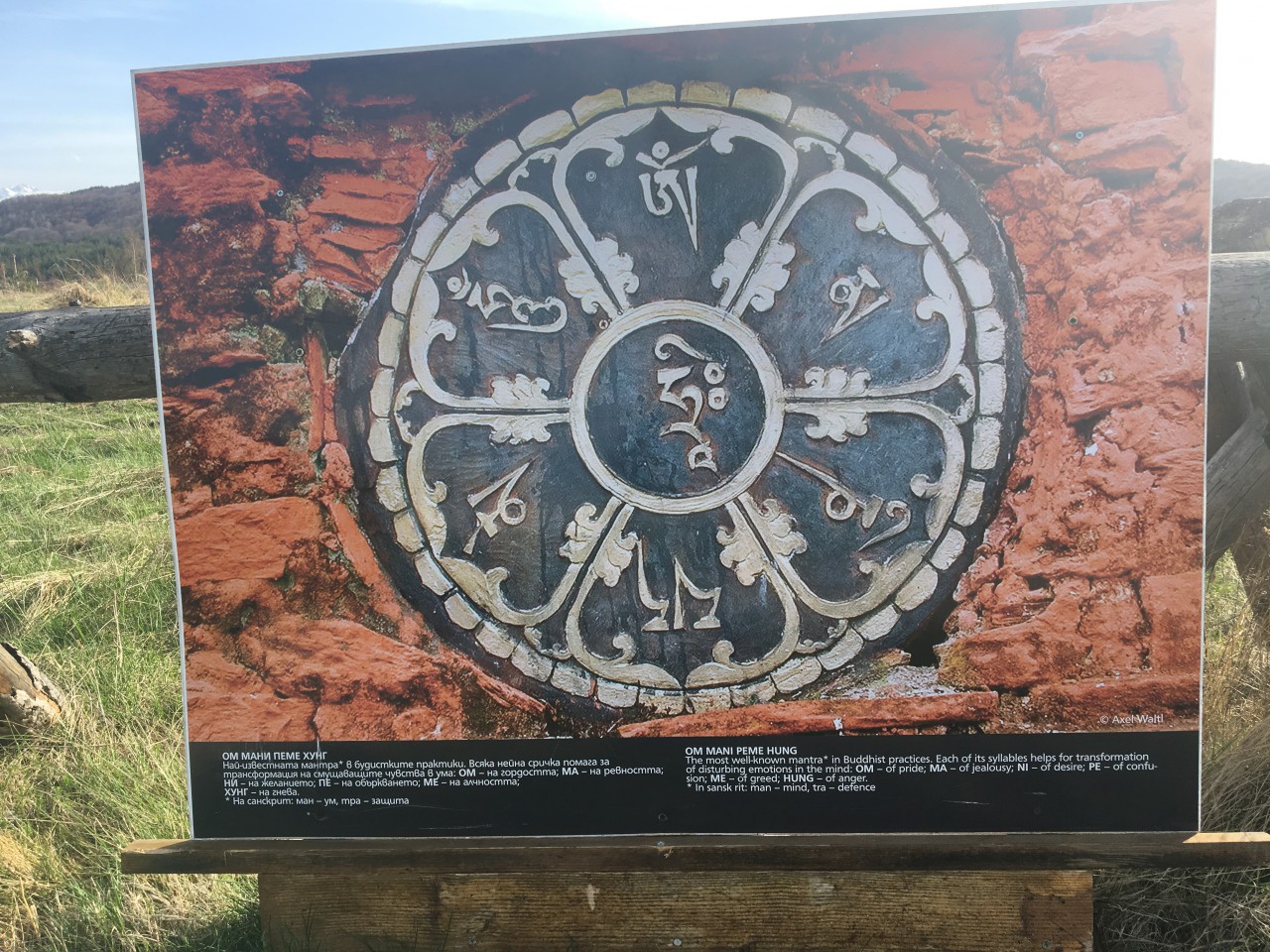 The outer structure of the stupa has a deep meaning on many levels, and its inner chambers are full of symbolic objects. Stupas are activated by skilled Lamas through powerful ceremonies.

Erected under the practical guidance of Lama Ole Nidal and the spiritual teachings of Lama Sherab Galzen Rinpoche in 2015. The project for the construction is by the architect Wojciech Kossowski (Germany). It is opened during a special ceremony in which the two Lamas activate the Stupa.

If you haven't visited it yet, don't hesitate. It is close to Sofia and it is very nice to escape from the city for a while. 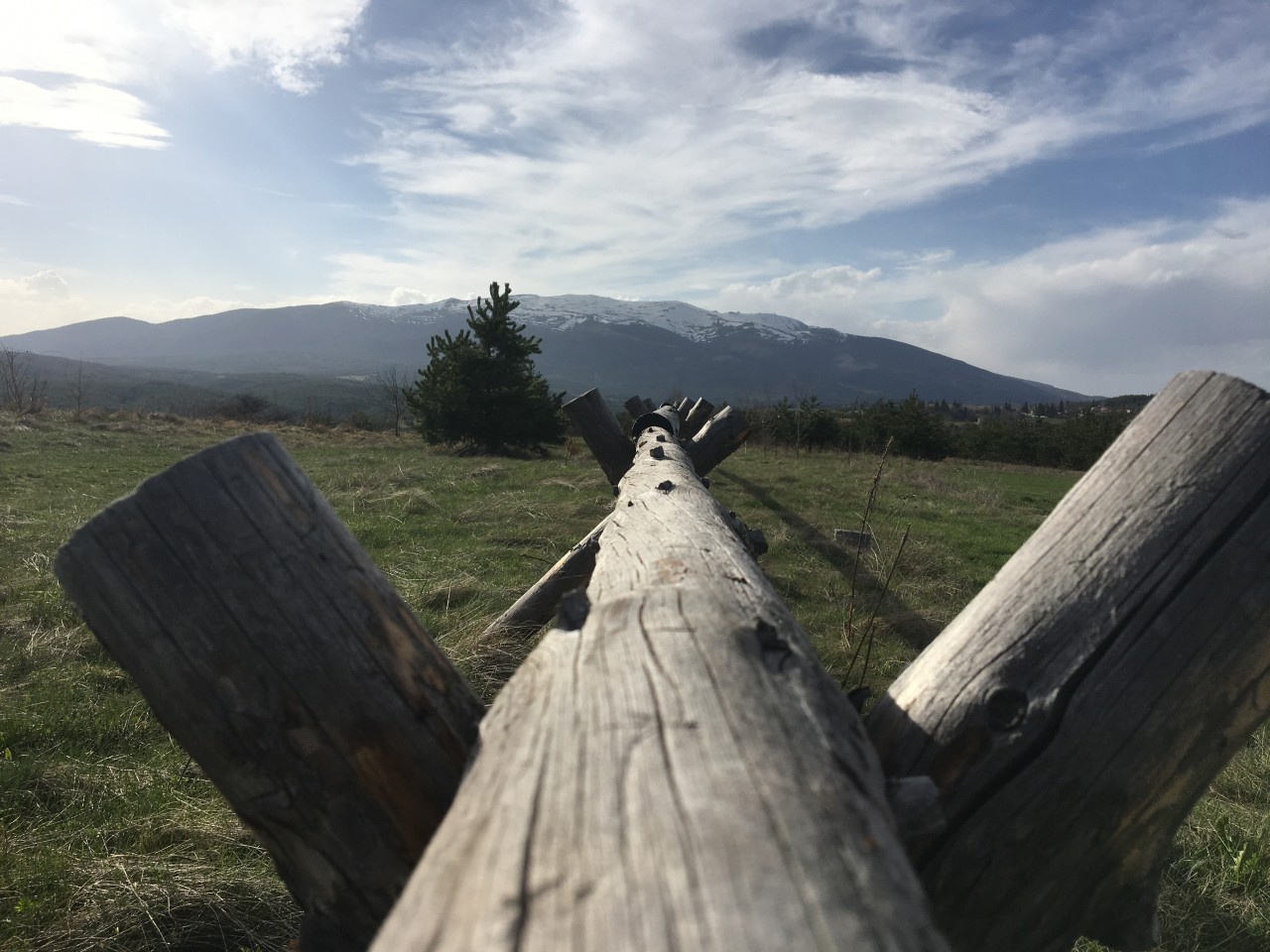 ** Stupa (from Sanskrit - literally "pile, embankment") is a building with a conical or pyramidal silhouette - a monumental object of worship common in all Buddhist cultures.
** Includes a quote from Stupa Sofia

Greetings from me,
Mitko